Past Winners of the Sheikh Zayed Book Awards 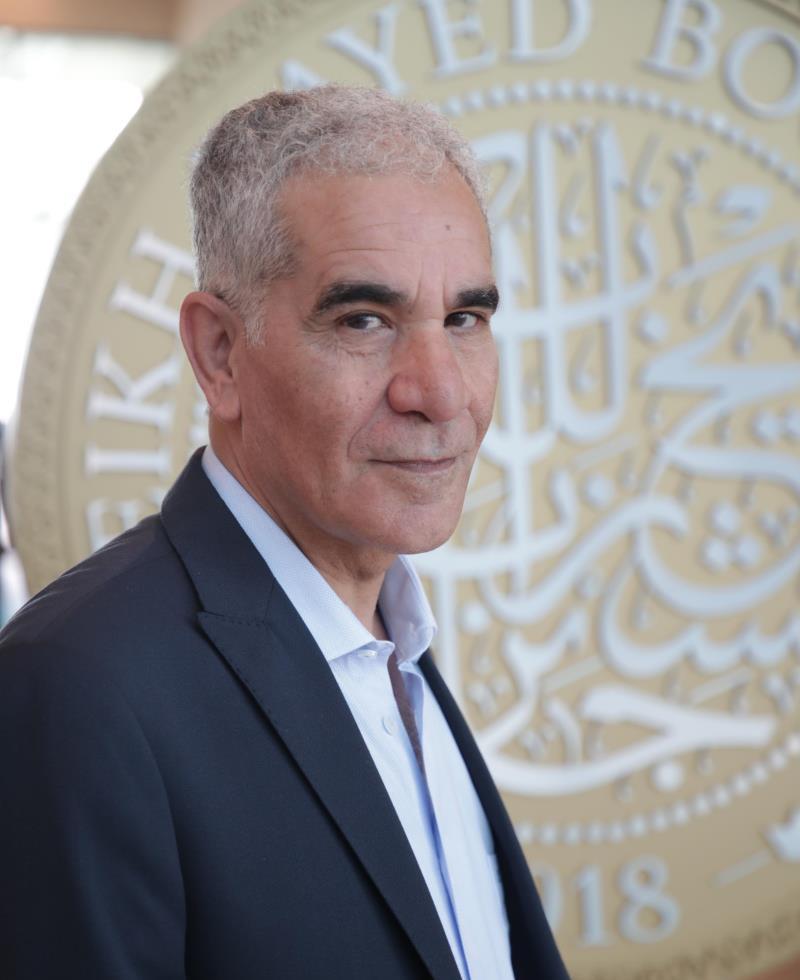 Khalil Sweileh (SYRIA) was born in 1959 in the city of Hasaka, Syria. In addition to writing, he is an active journalist. His portfolio includes multiple works in poetry including »Prefaces«, »That was the scene« and »Tracing the marks« in addition to numerous novels: »Stationer of Love«, »Express Mail«, »The Gazelle will come to you« and »The Barbarians’ Paradise«. Sweileh won a number of literary and journalism awards, including The Naguib Mahfouz Medal for Literature for his Novel »Stationer of Love« (2009) and the Arab Journalism Award (2010). 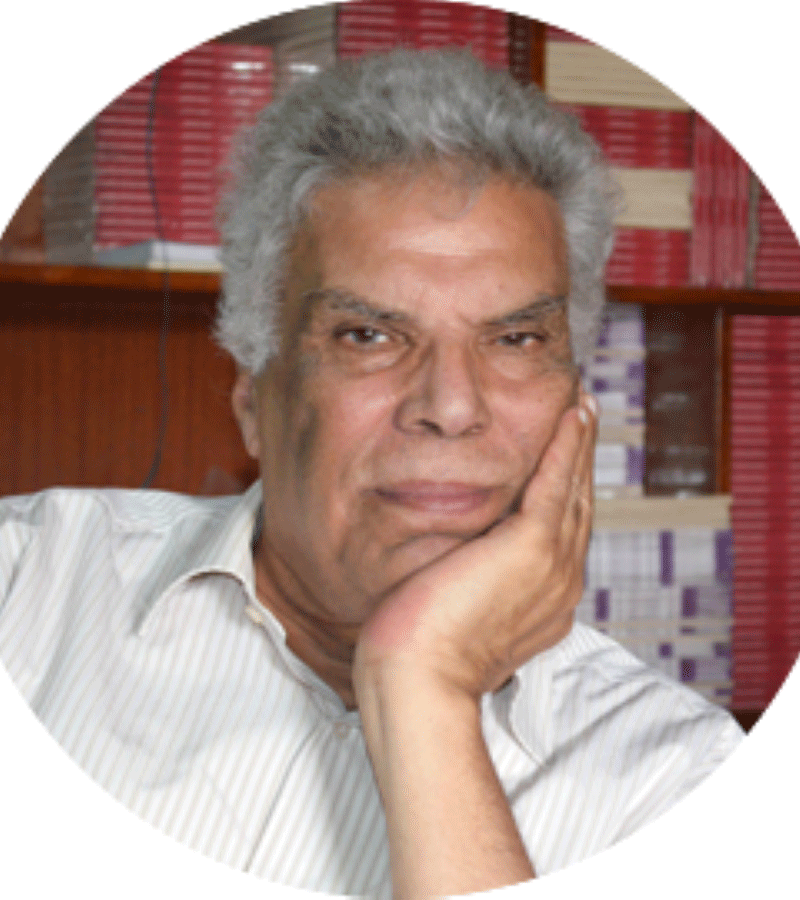 Ibrahim Abdelmeguid (EGYPT) was born In Alexandria in 1946. He graduated from the faculty of Arts with a Philosophy degree before relocating to Cairo in 1974 where he commenced his career in literature. Abdelmeguid wrote more than 15 novels, five collections of short stories and theatre plays. He wrote numerous novels including »No One Sleeps in Alexandria«, »Birds of Amber«, and »The House of Jasmine«. Abdelmeguid’s works have been well received around the world and have been translated into English, German, Italian, Spanish and French. He received numerous prizes and accolades including the Naguib Mahfouz prize from AUC press in 1996 and the Prize of State in 2007 for his contributions to literature. 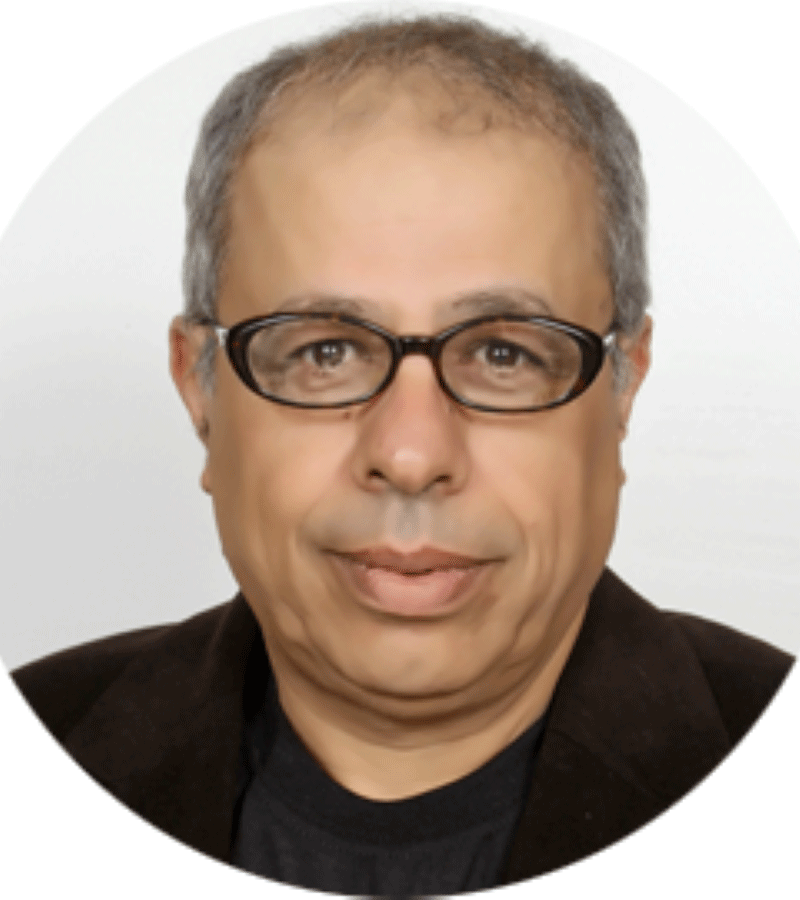 Osama Alaysa (PALESTINE) is an author and journalist from Bethlehem, Palestine. He worked for numerous Arab and regional newspapers, as well as published three novels, two collections of short stories and seven research studies on Palestinian history. 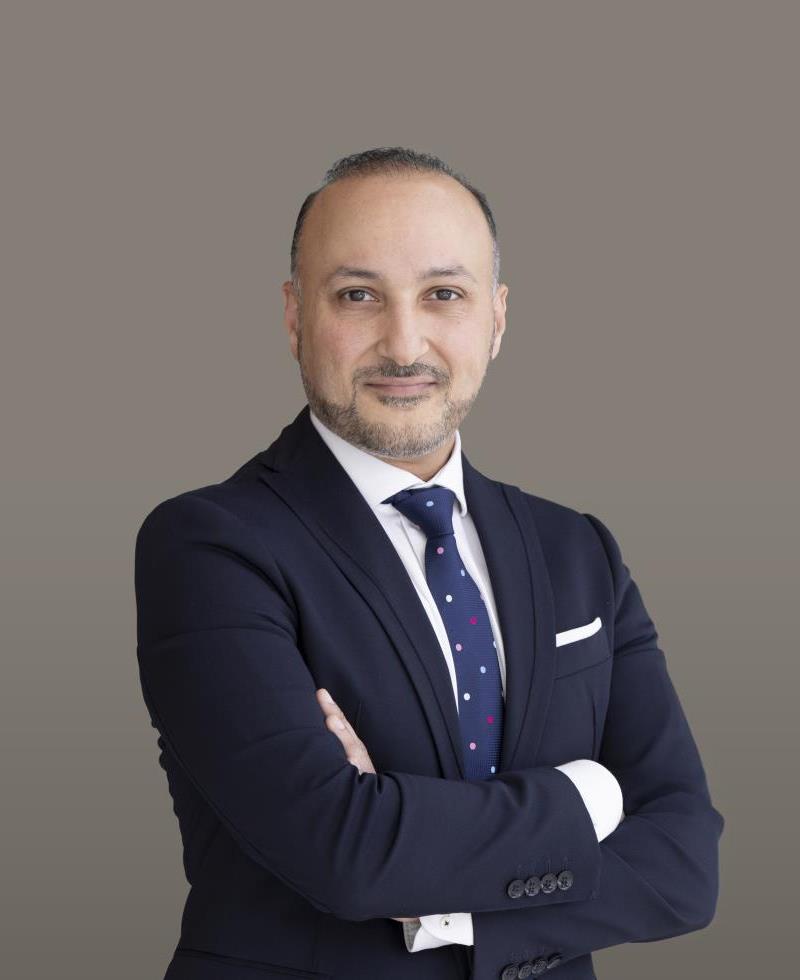 An Egyptian novelist and narrator, he was born in Cairo in 1978. In his early childhood he moved with his family to Kuwait, where he received his elementary and secondary education until graduating from the International American School in 1996, achieving the top rank across all of GCC in IB. He moved back to Egypt to study Architecture in American University in Cairo and later continued his post-graduate studies in University of Edinburgh, Scotland.

He has been active in creative writing since 2012 when he published his first work, a short story collection entitled »The first of Abbas« during the Cairo Book Fair in 2013. He followed it with his first novel »The last post« published in 2014 by Al Dar Al Masriah Al Lubnaniah. Al Qarmalawi published two more novels: »Destino« in 2015 and most recently »Amtar Sayfiyyah« (Summer Rains), which won him the Sheikh Zayed Book Award. Besides writing, he is an avid painter and a musician. He is married and has three sons. 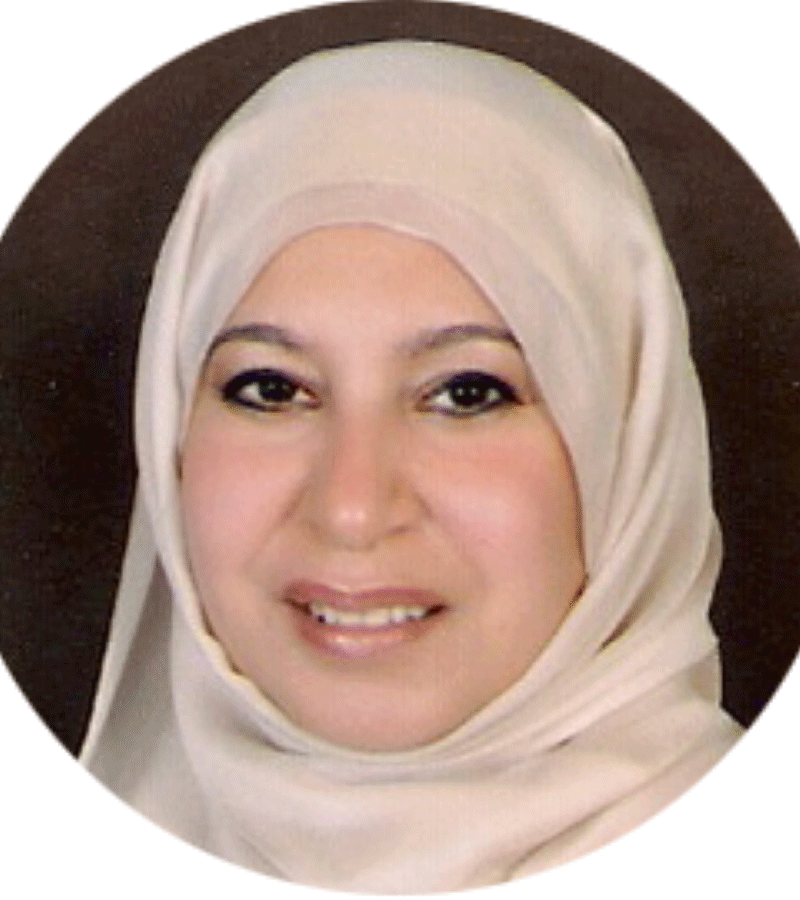 Lateefa Buti is a Kuwaiti Author specialized in Children’s Literature. Her portfolio extends from stand-alone novels, theatrical works, publications in magazines and periodicals, to works in radio and television. She has several independently published works including: »The Mermaid« and »My Country, Ininkayo« in addition to theatrical acts such as »Juha’s gate« and »Salma, the Princess of the Sea«.
Lateefa is also a regular contributor to the infamous magazine »Al Arabi Al Sagheer« and worked on a number of radio-based programs and series targeting adolescents. Her works in television were mainly with Al Jazeera Children's Channel and Al Baraem Channel, focusing on the cultural heritage and folklore of the Arab region.

Find out more about the author and her works.

Abdo Caesar Wazen from Lebanon was born in 1957 in Dekwaneh, Beirut. He completed his secondary education at the Institute of the Apostles in Jonieh and received his university degree from University of St. Joseph. He also had a course at University of Val de Marne,Paris,Chritaa from 1980 to 1985. Wazen has worked in cultural journalism since 1979 and also as a literary critic. He received the Cultural Journalism Award from the Dubai Press Club in 2005 and has published research papers, several translations and collections of poetry and novels, including: »life is off« (2009), »Poets of the world« (2010), and »Accounts of the Lebanese War« (2010).


Find out more about the author and his works.