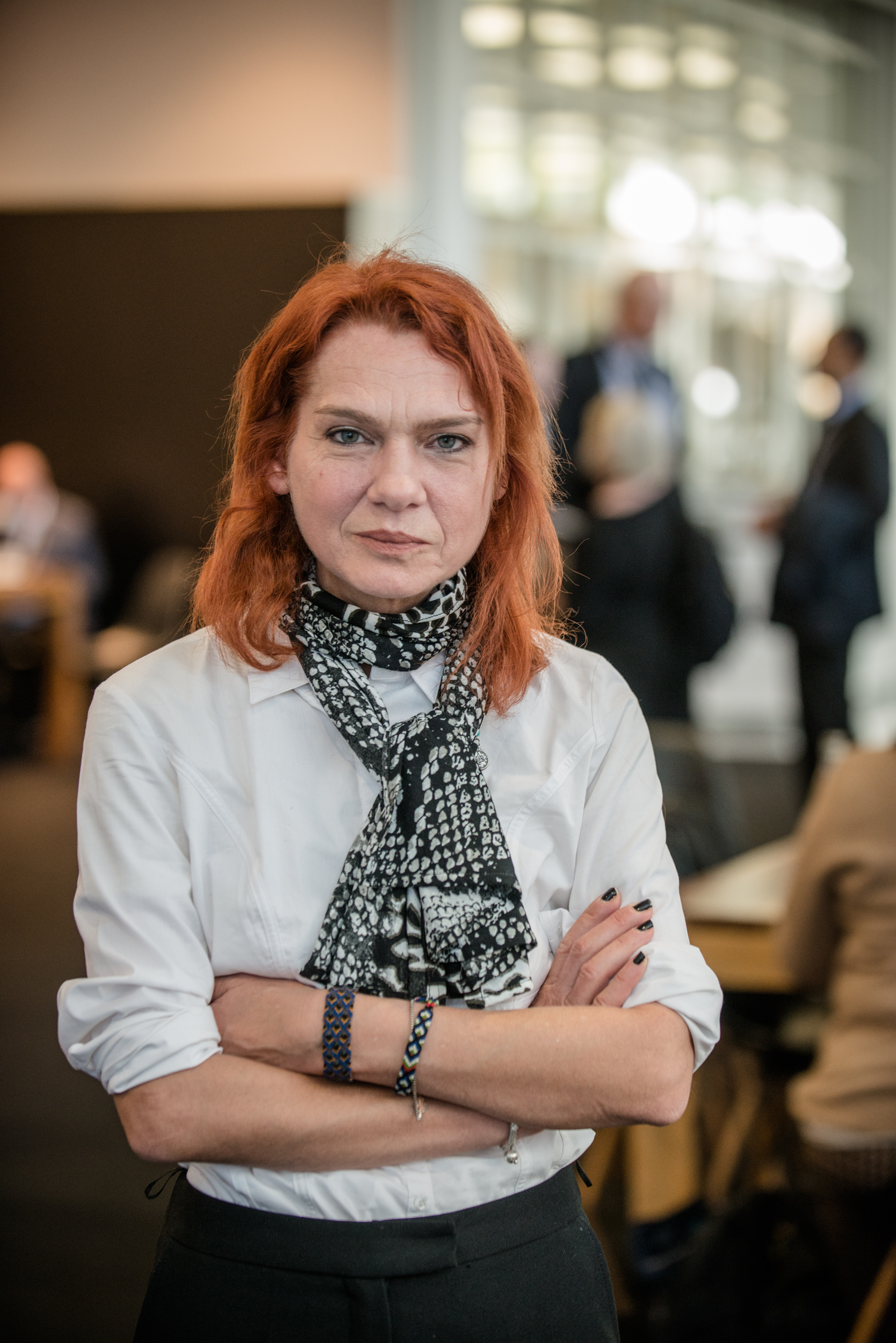 Guest in Frankfurt from October 2017 until September 2019

Aslı Erdoğan, born in Istanbul in 1967, was one of some 170 journalists who were arrested after the attempted coup in Turkey in July 2016. Accused of supporting an illegal organisation, she spent 132 days in the women’s prison Bakırköy. She was released in December 2016 and her trial was suspended. Since September 2017 she has been living and working in Frankfurt.

Aslı Erdoğan studied computer science and physics and worked as a physicist at CERN near Geneva, Switzerland, before focusing on writing. In 2010 she won Turkey’s most important literary award. She has worked as a columnist for the newspaper radical and, from 2011, for the Kurdish-Turkish paper Özgür Gündem.

In 2017 she received the Erich Maria Remarque Peace Prize and, in 2018, the Simone de Beauvoir Prize.

She was guest author of the Cities of Refuge programme in Frankfurt from October 2017 to September 2019. Aslı Erdoğan is now being looked after by PEN Writers in Exile and will be living in Berlin for the next two years.