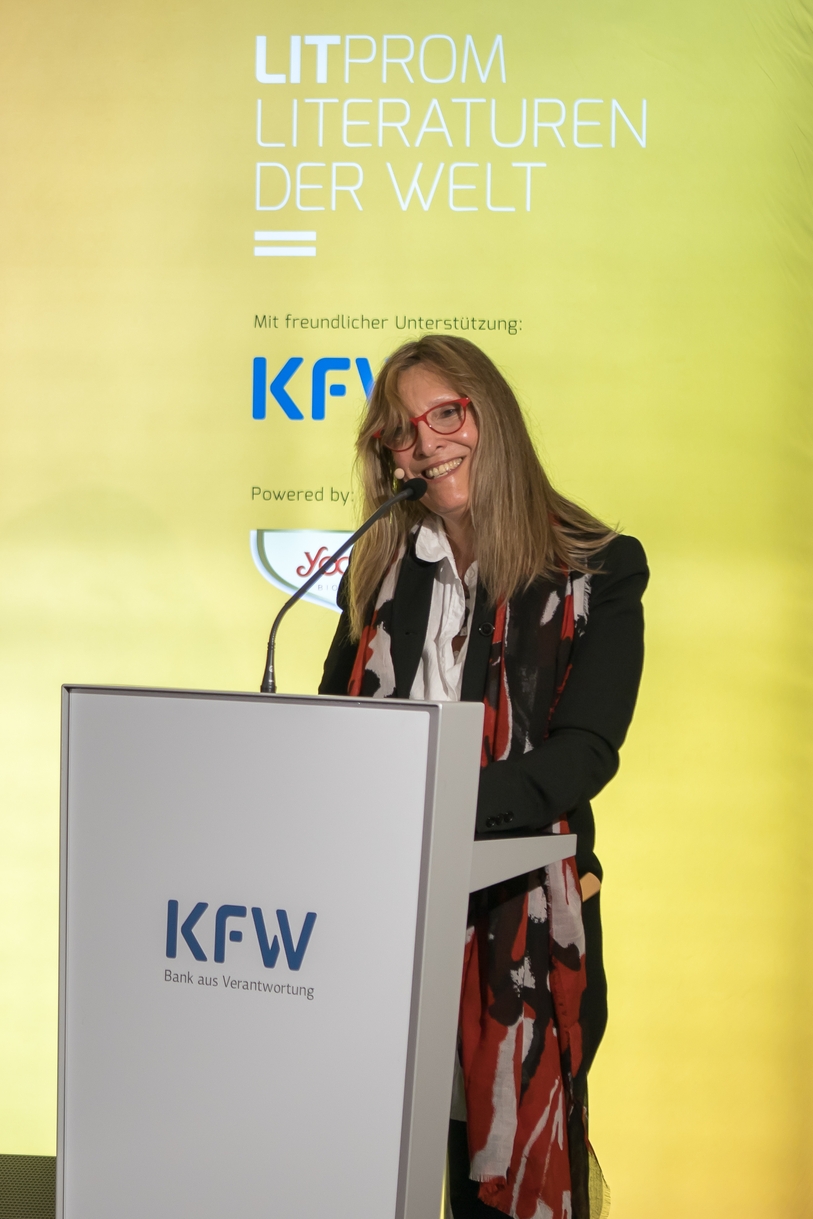 The 2019th most popular book by a female writer from the Global South came from Uruguay.

Mercedes Rosende received the 2019 LiBeraturpreis for her crime novel »El Miserere de los Cocodrilos« (German: »Krokodilstränen«, published by Unionsverlag and translated by Peter Kultzen). She won the public online voting which was held between June 5th and June 16th. The award is endowed with 3.000 Euros. In addition, YogiTea will provide financial support to help Rosende implement a literary project for women or girls in Uruguay. The award ceremony was held during Frankfurter Buchmesse in October.

»El Miserere des los Cocodrilos« is about a gang of hapless small-time criminals who try to rob a cash transport in Montevideo. Mercedes Rosende is already known to Frankfurt’s audience as she was a guest at our literary festival Litprom Literaturtage – Global Crime in January 2019.

Mercedes Rosende was born in Montevideo, Uruguay, in 1958. She studied law and policy of integration. Besides writing, she also works as a journalist and lawyer. She received several awards for her novels and stories. Mercedes Rosende lives in France.

Photos of the award ceremony in Villa 102 can be found here. 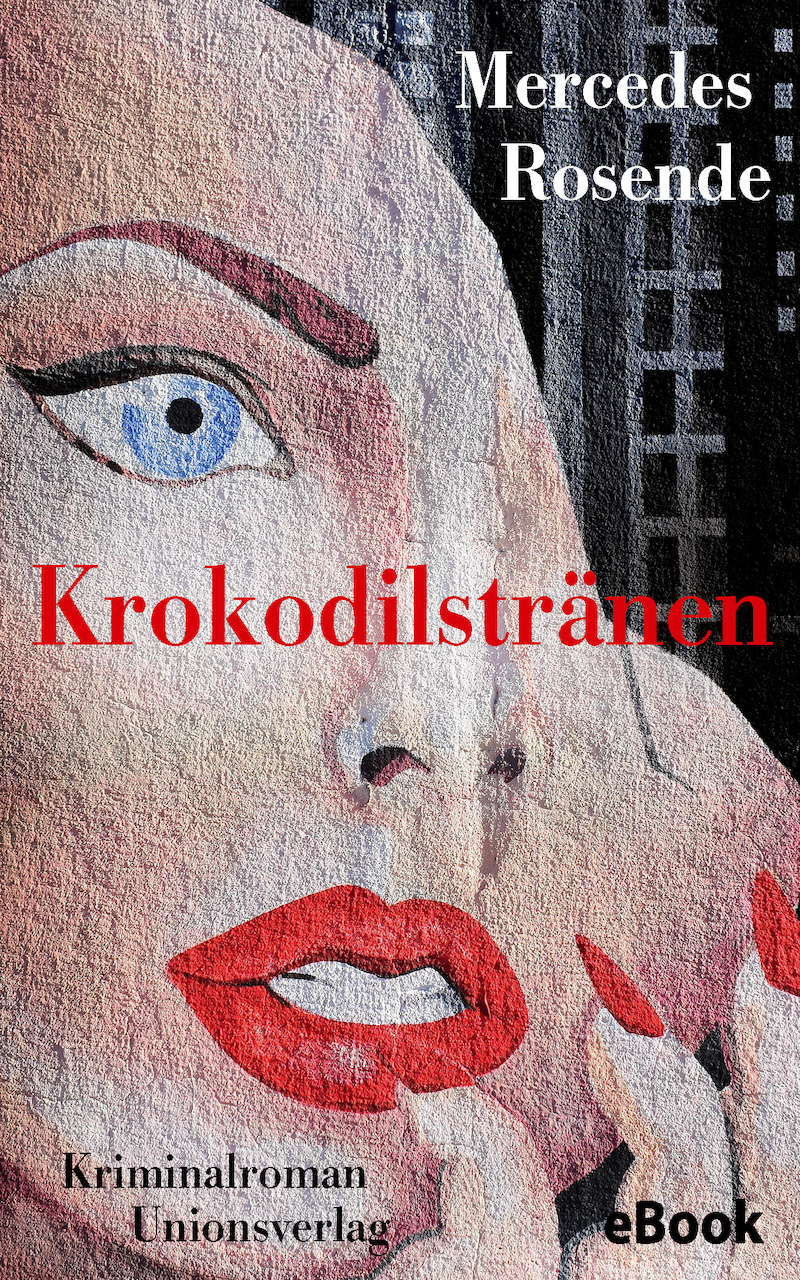